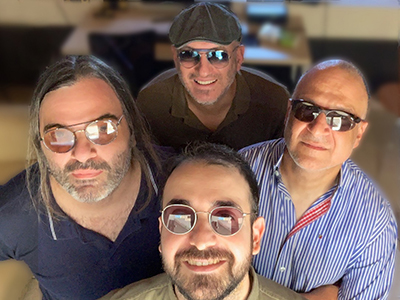 The Ioannis Vafeas Quartet was created in 2018. Since then, they appeared in festivals and major scenes in Cyprus and abroad. Last year the band recorded a new album entitled CATHARSIS which was released by AVJ Productions in December 2020 and got some fine reviews from the international press. Catharsis consists of, mainly, original compositions by the Cypriot composers Michael Messios and Glafkos Kontemeniotis along with a few jazz standards re-arranged to much the character and sound of the group.